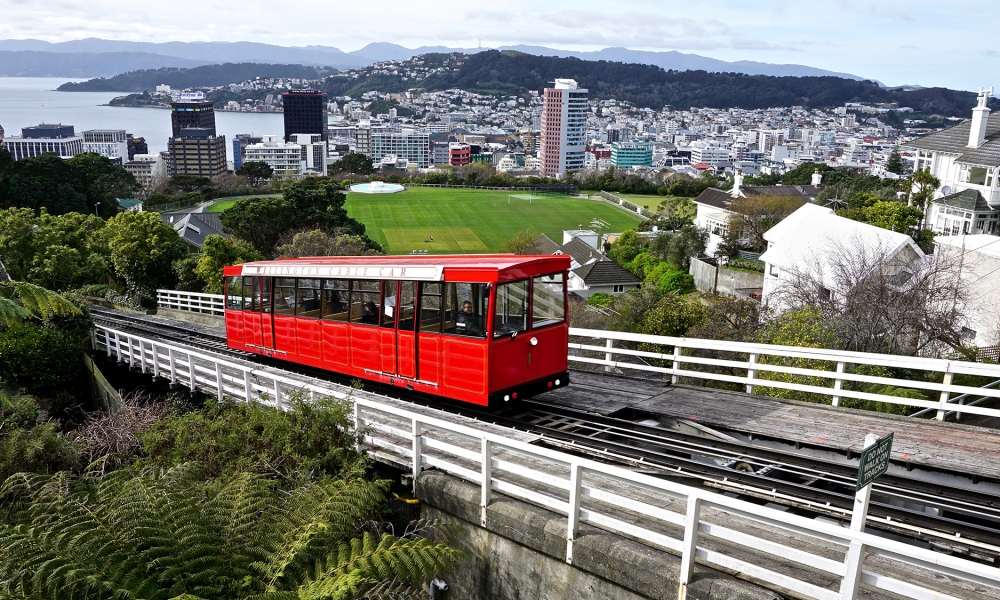 I’ve just discovered my favorite city in New Zealand. So far, that is!

Wellington is so beautiful, walkable and filled with incredibly friendly people. I discovered that on the first morning of my visit when I was taking the “down” elevator in my Airbnb building. A fellow passenger noticed that I was looking at a map. She asked me where I was going, and I said Gotham Coffee, and she offered to show me the way. How nice is that? During our walk, I learned that she worked at the public library so of course I had to ask her for a book recommendation. She suggested Testament of Youth, which I’d heard about but had never read. So I’m reading it now!

After my coffee at Gotham, I rode Wellington’s famous cable car to its summit for some nice city views and a quick stroll through the nearby botanical garden. At the summit, there’s also a free cable car museum, and I decided to take a quick peek inside. As I approached the entrance, I noticed a familiar face by the door — one of the lovely Chinese travelers I’d met at my Taupo B&B!!!

We were both so excited to see each other, we started jumping up and down and hugging. When her travel companion arrived and recognized me, the three of us started jumping and hugging some more. Then we took some time to compare travel stories and question the odds of crossing paths several days and hundreds of miles apart. After sharing more hugs, and a promise to keep in touch, we went our separate ways.

During the cable car ride back down to central Wellington, the (friendly!) driver suggested that I take a walk along the waterfront on the way to Mount Victoria, which was my next sightseeing destination. So that’s exactly what I did. 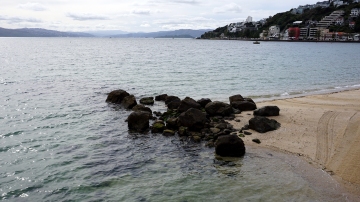 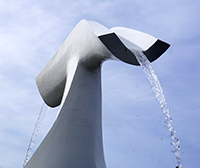 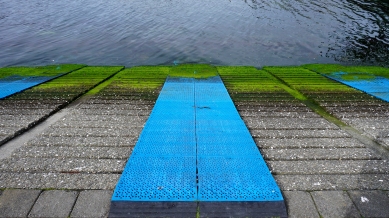 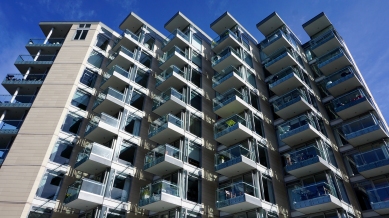 Hiking to the top of Mount Victoria takes a bit of effort, but you’re rewarded with beautiful views every step of the way. Plus, you can often hear the native Tui birds in the trees. They make so many cool sounds! 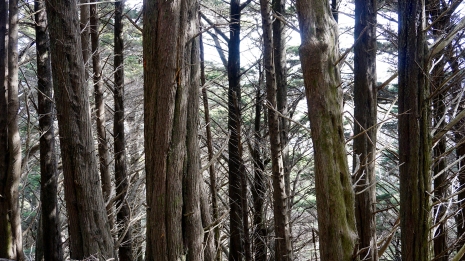 After Mount Victoria, I headed back into town. On the way, I passed a sign that made me laugh … and also made me want to buy a cookie.

After enjoying my cookie time (and a late lunch), I had one more thing on my day one to-do list: The Museum of New Zealand Te Papa Tongarewa.

Te Papa is New Zealand’s national museum that celebrates the country’s art, natural environment, culture and history. While I was there, I got to see the Gallipoli exhibition that tells the story of New Zealand’s first campaign of WWI. The exhibition is really moving and features huge and incredibly detailed models created by Weta Workshop. That’s the practical effects and prop production company known for its work on films like the Lord of the Rings trilogy, King Kong, District 9 and The Hobbit. 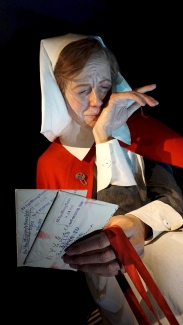 And, speaking of Weta Workshop … that’s where I went on my Wellington day two.

And how did I get there? By following King Kong’s footprints … and Bilbo’s Trolls!

Actually, you have to take a bus first — either the pricier coach tour that leaves from the Wellington I-Site, or the much cheaper #2 city bus that drops you off just a couple of blocks from Weta’s 1 Weka Street address. You can also drive there, of course.

Weta offers a number of tours — including one for Thunderbirds Are Go — but I was happy to simply tour the workshop and, for about an hour, see iconic film props and other Weta-related goodies. Taking photos during the tour is a no-no to protect the secrecy of any works in progress.

By the way, I’ve been in New Zealand for almost three weeks, and I’ve yet to see a Weta bug — which is totally fine by me. Ewwwww!

It’s a little hard to make out the words, but it says…

Wellington: The coolest little capital in the world

I could not agree more!