Added plus: Auckland comes with its own charming slang. I hear “sweet as” everywhere here, just like we’d say cool or awesome in the United States.

Q: How was that bungy jump?

Q: Is this feijoa delicious, or what?

Sweet as for me, there was a direct flight from Buenos Aires to Auckland, New Zealand. And it was only 13 hours long — not too bad considering that flying from, say, London would take 30+ hours and require at least one plane change.

I also had a great flight experience. Even though my plane left Buenos Aires at 11:59 p.m. (yikes!) and arrived in Auckland at 4:30 a.m. (more yikes!), my New Zealand Air Boeing 777 had just 75 passengers on board. That meant we could all spread/stretch out and zzzzzzzzz. I moved to an empty row that NZ Air calls a Skycouch where three adjoining seats reconfigure into one platform. These economy section rows are designed for families on long-haul flights. Having my own “shelf” was fantastic and, sleep-space-wise, rivaled any business class seat I’ve ever had — and for much, much less money. Between the nice crew, my Skycouch shelf, and an easy check-in process, I loved flying Air New Zealand.

But not as much as I have loved being in Auckland!

What a beautiful city. Where do I start? 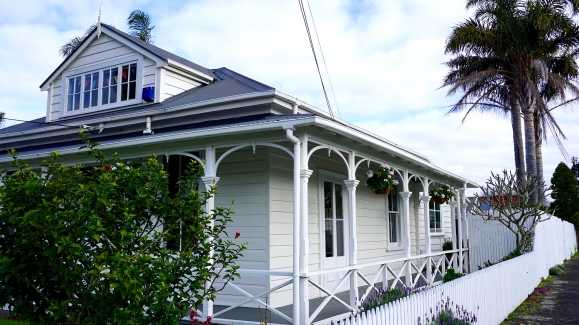 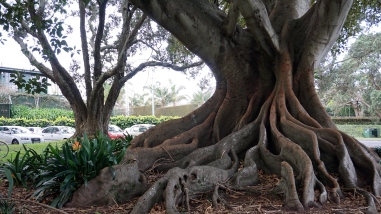 I’ve been so impressed with Auckland and the quality of life it offers residents. I haven’t taken a lot of photos because I’ve been more focused (so to speak) on just hanging out … and eating … and walking … and exploring … and drinking lots and lots of coffee. So much coffee!!!

The only downside for a tourist without a car — like me — would be Auckland’s size. It’s not walkable like Edinburgh, and getting to all the local goodies takes some doing. For my needs, the city’s bus network has worked pretty well. Green “Inner Link” buses connect surrounding neighborhoods (like Ponsonby) with the CBD (central business district), and red “City Link” buses run through the CBD.

Most guide books recommend staying just a few nights (at most) in Auckland, but I’ve spent more than a week here … and counting. The longer stay has given me a chance to enjoy things like: 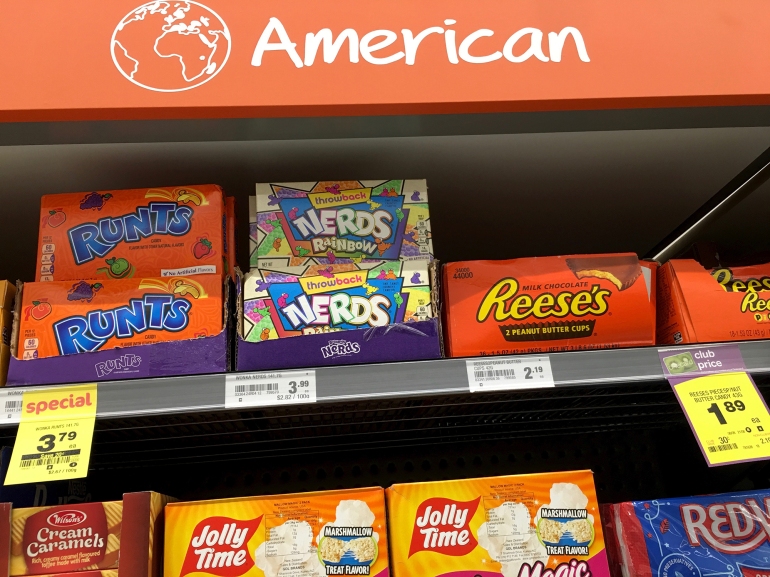 Spending extra time in Auckland has also given me the chance to plan my New Zealand itinerary. The choices for exploring both the North and South Islands are overwhelming, but I’m feeling more prepared thanks to my time here.

So stay tuned. More sweet as adventure to come!