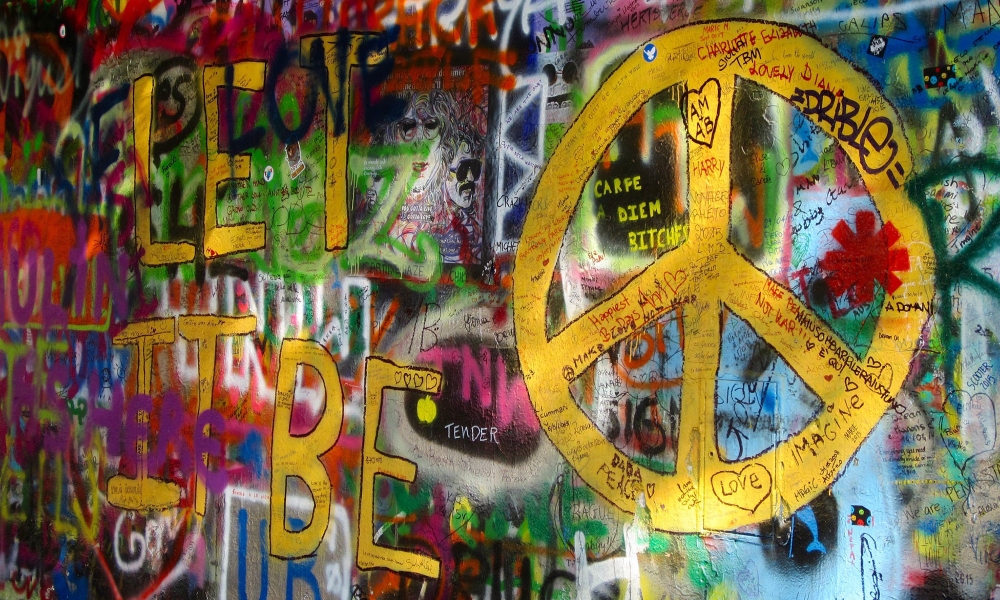 Some cities are great for a short visit before you feel like moving on to a new place. Other cities, like Prague, make you want to stay for a long time. I loved the city, and I loved its people.

And I loved THIS surprise that happened outside my hotel window one night! 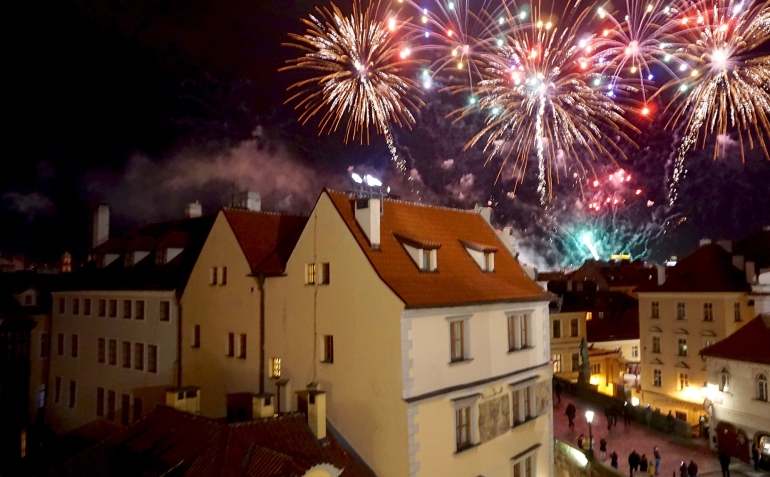 But the time had come to leave Prague for my next adventure. Here are some things I want to mention in one last post: 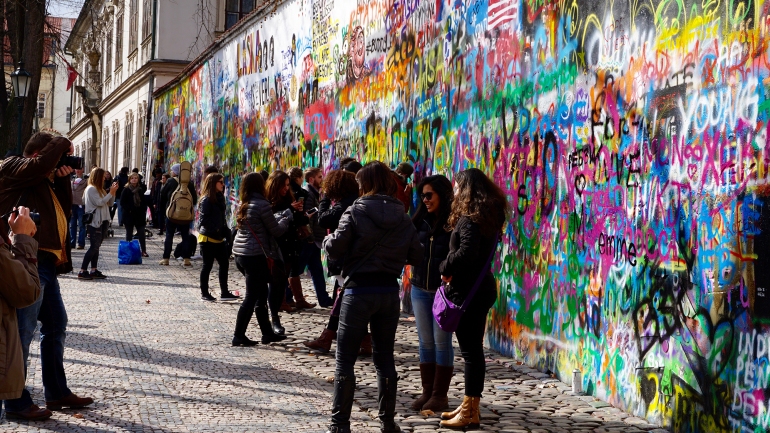 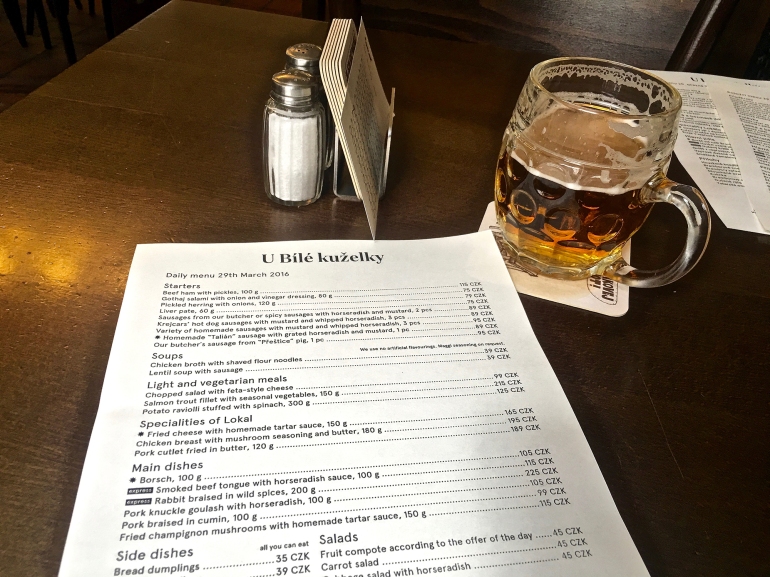 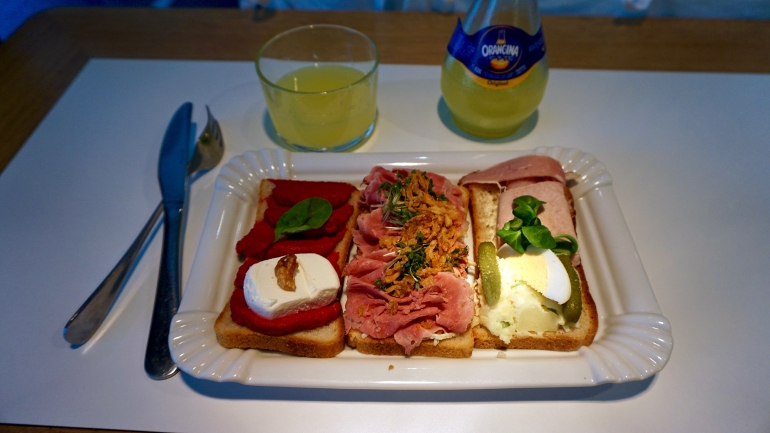 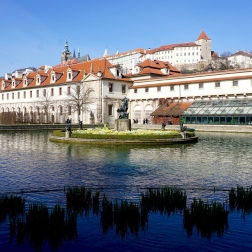 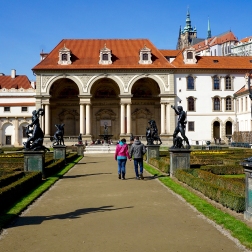 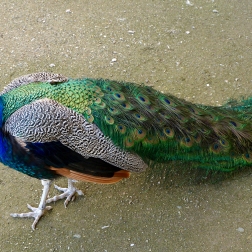 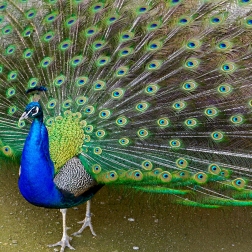 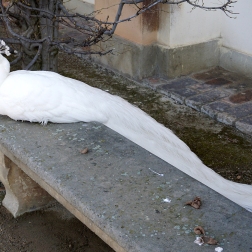 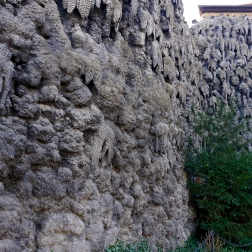 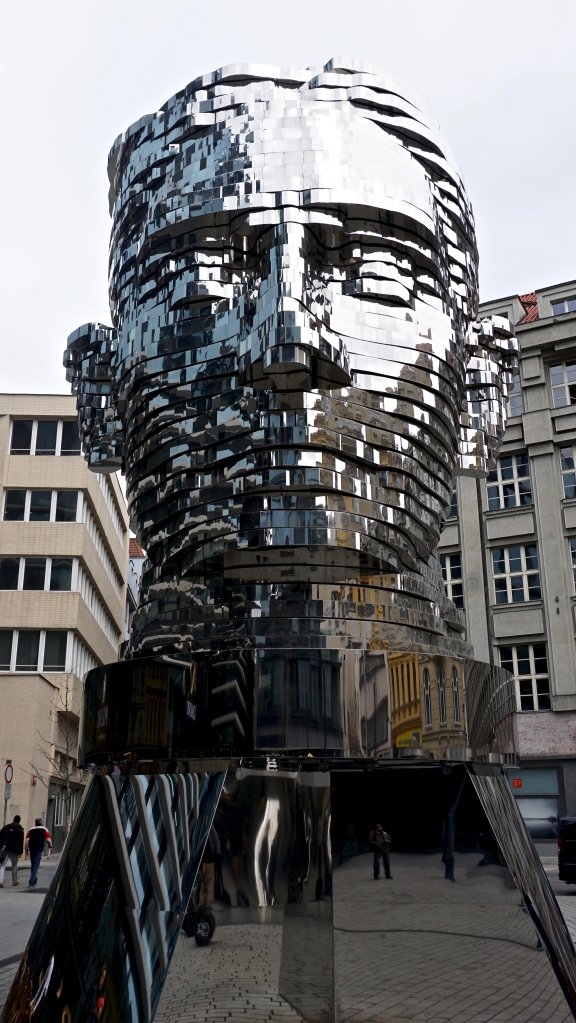 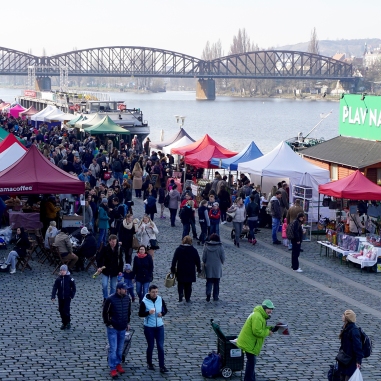 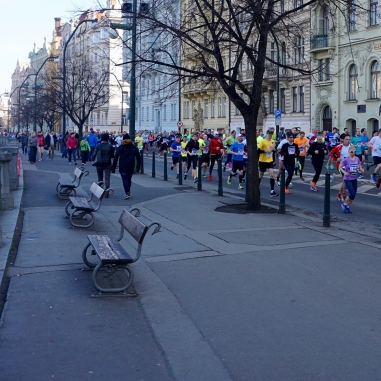 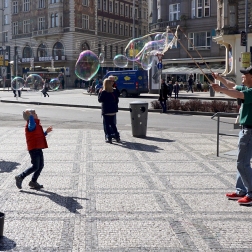 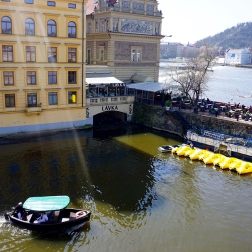 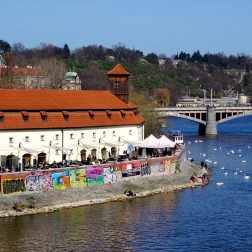 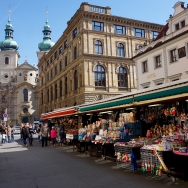 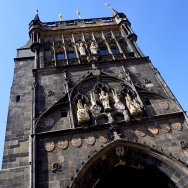 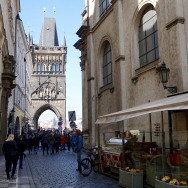 Sadly … just as it was becoming second nature for me to say dobrý den (good day), děkuji (thank you), and prosím (please, you’re welcome, sorry?) … it was time to say na shledanou (goodbye).

Although, I never could seem to remember the phrase na shledanou, or how to say it. Being in Prague is easy. But speaking Czech is hard! 🙂