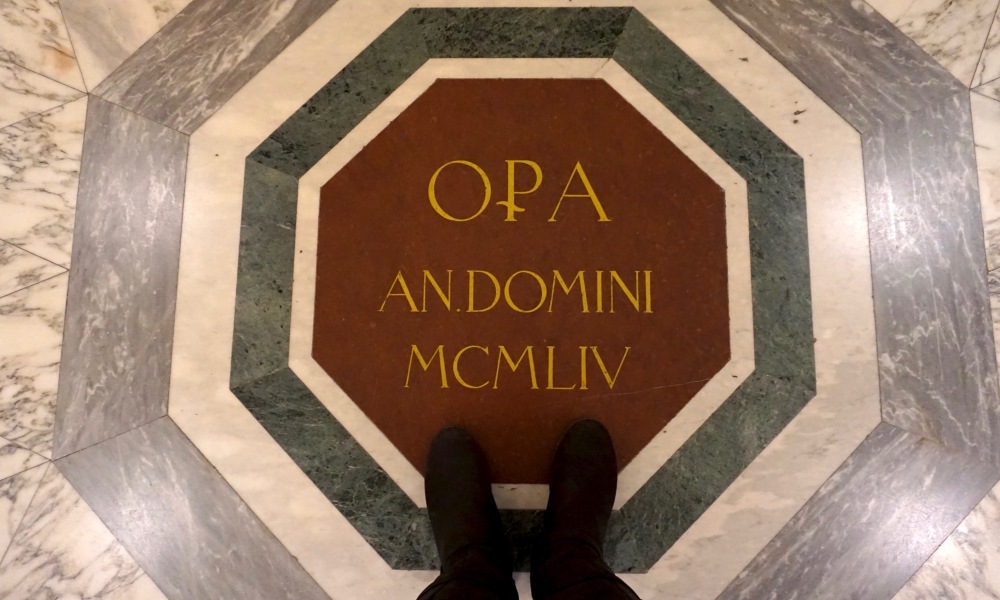 I always assumed I’d like Italy but, until I visited, I didn’t know that I’d love it so much. I dedicated a lot of my Schengen ration to exploring this beautiful country, and it was time well spent. However, because there was so much to see, I didn’t always have the time — or the energy — to share much more than photos. So, here’s a final mish-mash of experiences and observations: 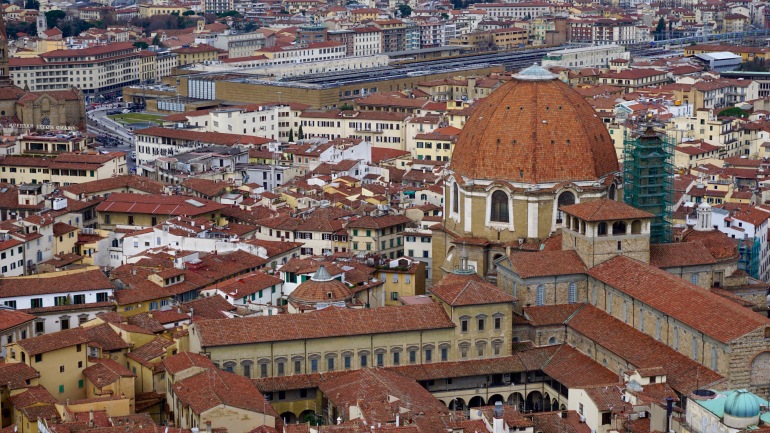 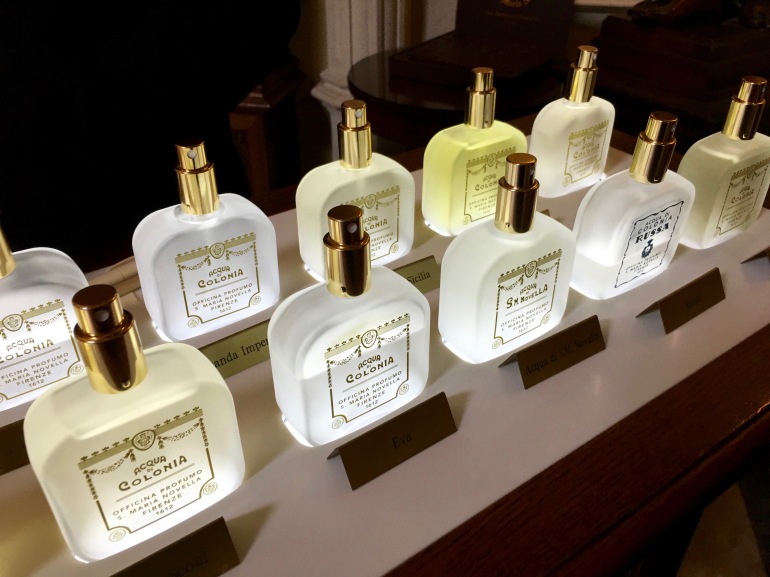 The only good thing about leaving Italy is being confident that I’ll be back some day. Rome is difficult to “do” in one trip, and I know that I’ll want to return to Florence. There’s also a long list of other cities that I’d love to explore. Now I understand why so many travelers choose to visit again and again.

So while it’s ciao for now, it’s not forever. ‘Til next time Italy!