DAY TRIP: The ruins of Pompeii

In my house growing up, we were a National Geographic Magazine family. I can’t remember a time when there wasn’t at least one issue in the basket on the fireplace hearth. When I was nine years old, my Dad surprised me with a subscription to my own version of National Geographic. It was a new magazine created just for young readers. It was called World.

I loved my World magazine. As a kid, it was really cool getting something in the mail, and each month’s issue was filled with curiosity-piquing content and photos designed to inspire young adventurers.

Decades later, there are only two World articles I distinctly remember. One focused on making a pinhole camera (which I never did). The other story was about the city of Pompeii that was buried in 79 A.D. when Mt. Vesuvius erupted. I can still picture the article’s accompanying photos — eerie casts of adults and children who had been killed and entombed by the ash.

Today, Pompeii is a UNESCO World Heritage Site and an easy day trip from Rome. I took the fast train from Rome to Naples (a little more than an hour) followed by a local train (approx. 40 minutes) from Naples to Pompeii.

Just like my visit to Rome’s Colosseum, seeing Pompeii in person was both incredible and surreal. While there were quite a few areas blocked off for preservation and restoration, there was still a massive amount of ground to cover and explore. Seeing the ruins of homes, public baths, “restaurant” counters with large holes for pots, ancient speed bumps to slow traffic and grooves worn into the roads by chariot wheels was mind-boggling. At one home’s entrance, there was a tile mosaic on the floor that said cave canem in Latin … beware of the dog.

There were also two glass buildings that housed the preserved bodies I remembered from so long ago. They’re just as haunting today as when I first saw them as a child. I took a lot of photos during my visit to Pompeii, but none of volcano’s victims. It just felt wrong and disrespectful. I’m not a magazine writer documenting history, I’m simply a tourist who is grateful to visit a place that, until now, I’d only read about.

Which makes me think … I’d love to go back in time and whisper in my 10-year-old self’s ear: You’re going to see Pompeii yourself one day. Not only that — you’re going to travel the world. 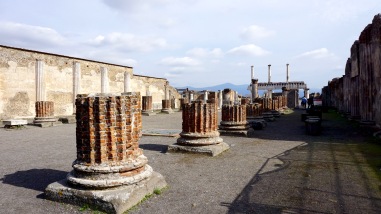 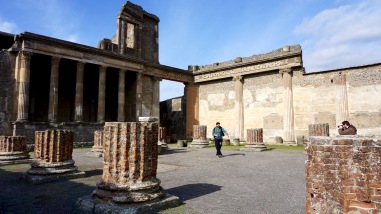 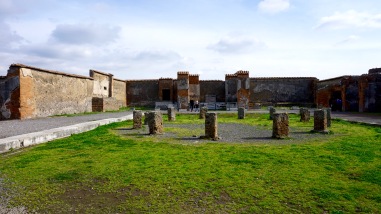 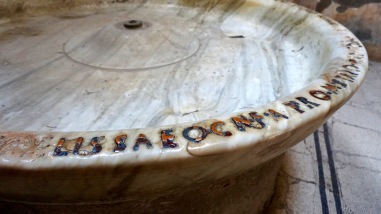 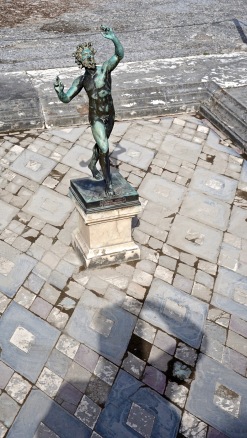 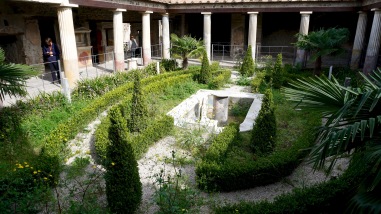 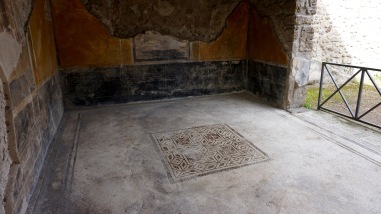 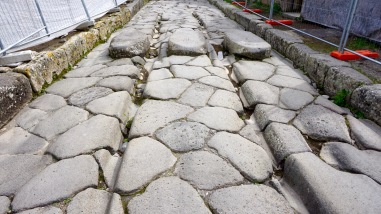 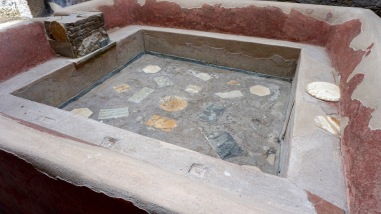 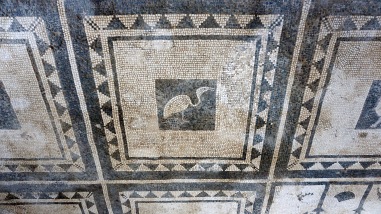 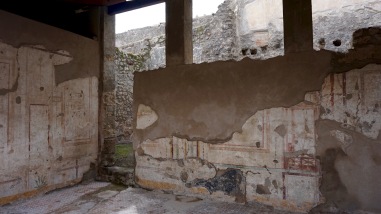 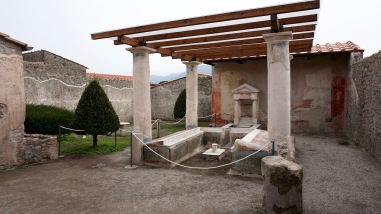